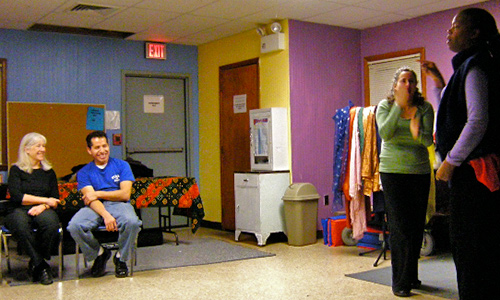 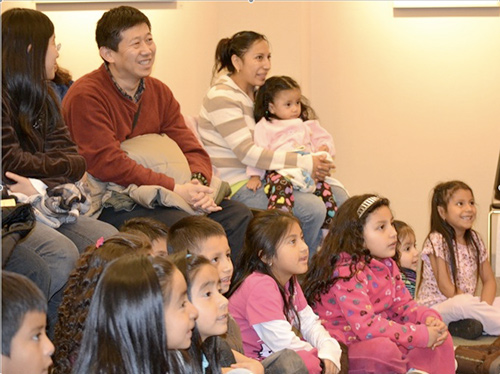 Most of our books and other media are about Playback Theatre. Playback Theatre is an original form of improvisational theatre in which audience or group members tell stories from their lives and watch them enacted on the spot. Whether in theatres, workshops, educational or clinical settings, Playback Theatre draws people closer as they see their common humanity.

Since Tusitala was founded in 1994, our books have been translated into German, Japanese, Portuguese, Spanish, Traditional and Simplified Chinese, Hebrew, Russian, Korean, and Nepali. We are proud that our books accompany Playback Theatre practitioners and trainers all around the world.

Where does the name come from? The great Scottish poet and novelist Robert Louis Stevenson was called “Tusitala” by the people of Samoa when he lived there in the 1880s and 90s. It means “teller of tales.”